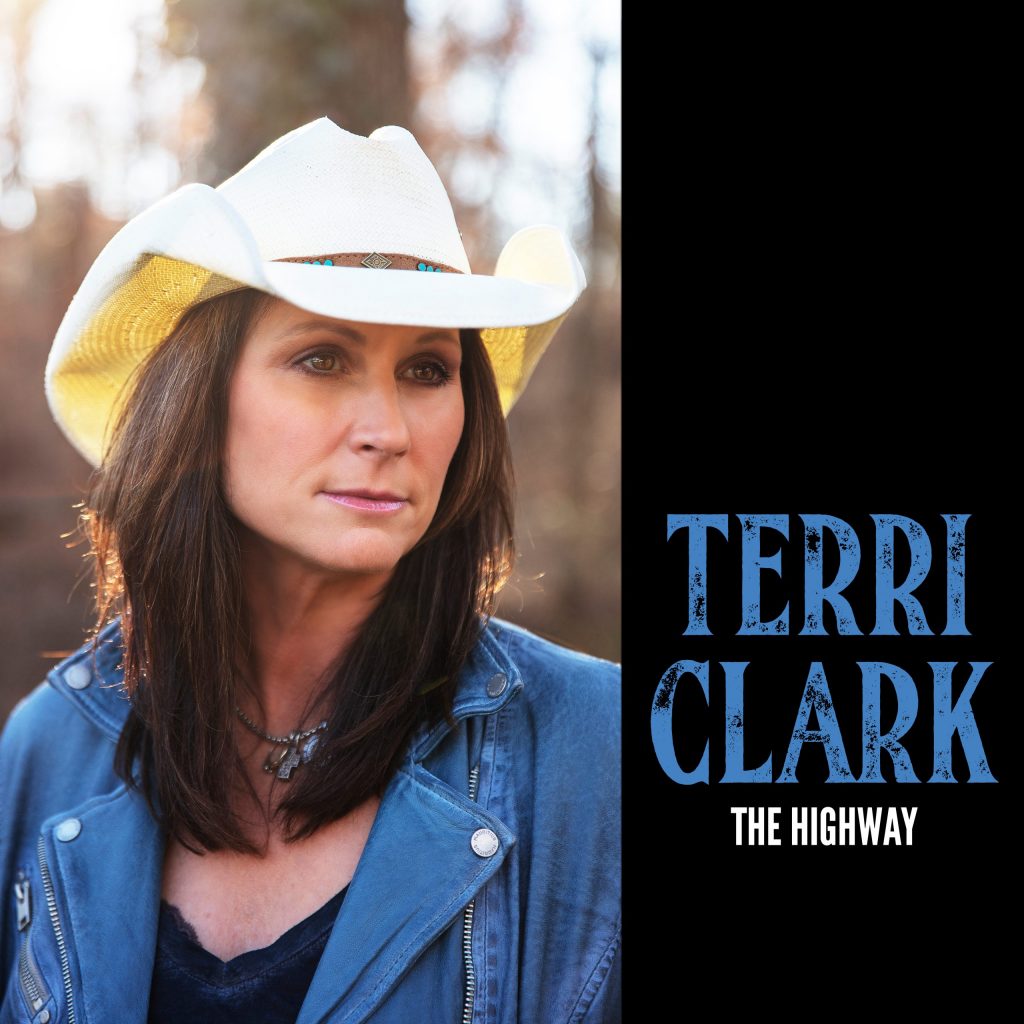 When I first heard “The Highway” on Holly Williams album, several years ago , I was co-hosting a live morning radio show 5 days a week, up at 3:30 in the morning every day, always exhausted, and playing under 25 shows a year.  I felt like my soul was suffering, because I wasn’t on stage doing what God put me here to do.  I was also training for a half marathon and had her album on a loop in my earbuds at that time and I would start just weeping while I was running every time “The Highway“ came up.  I’m sure it was a sight to behold.  I saw Holly at the Opry and I told her how much I loved and wanted to cut the song.  But for some reason I held off – until now.

In between the sound-checks, standing ovations, encores and autographs there are endless hours of driving, bad hotels and rushed meals.  But, with experience comes perspective and somewhere along the line, touring became part of who I am.

I may not have been born on the road, but I grew up there.

This song captures what most musicians are feeling. It’s an honor to sing a song I wished I’d written. This past year has taken a toll on so many levels for so many people.  Within our industry, with our fans, bands, crews, bus companies, venues, the list goes on.  We are here to give people an escape and lift them up with live music and the ultimate connection between an artist and audience has been snuffed out, during a time we have all needed it most. I wanted to record this to remind my fans I love them and we will be back.  – Terri

Listen to “The Highway” HERE.