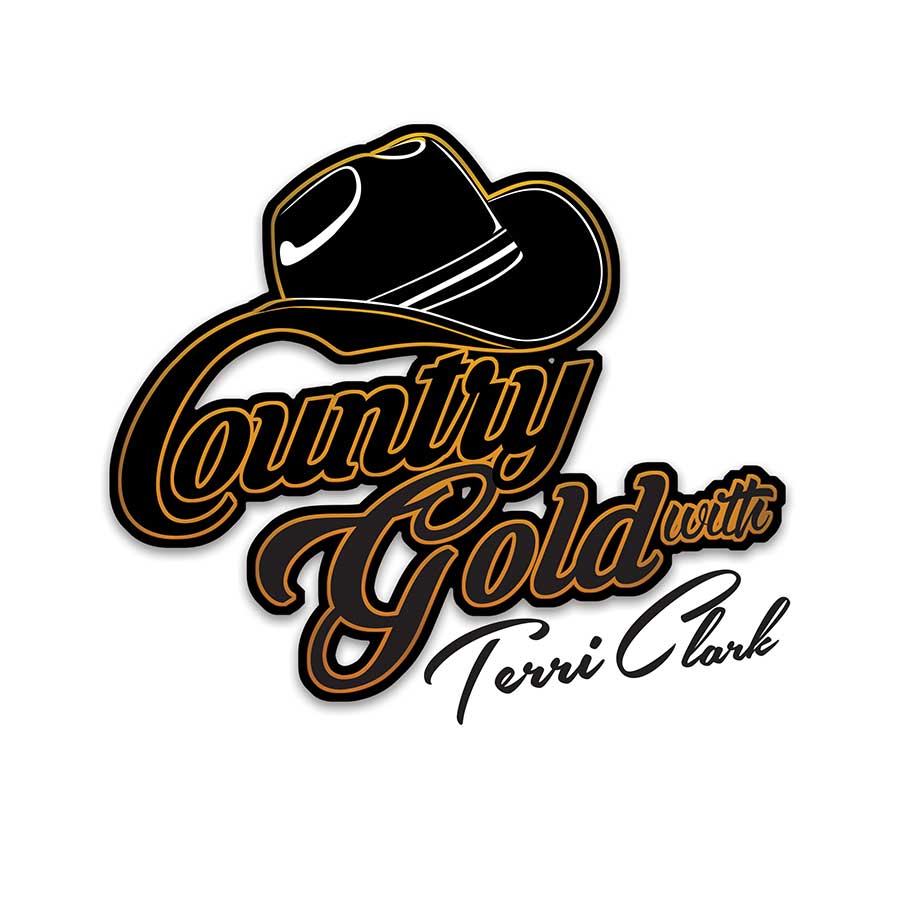 Country Gold is a four-hour music-intensive, fan-interactive program showcasing the biggest Country hits of the 90’s, such as music from Martina McBride, Tracy Lawrence, Pam Tillis, Reba McEntire, Colin Raye, and Travis Tritt.  An award-winning artist herself, Clark provides an insider’s insight to this great music and the stars behind it. Each week a special guest artist joins the show and shares personal stories about their favorite songs and artists. Past guests have included Kenny Rogers, the Oak Ridge Boys, Brooks & Dunn, Ricky Skaggs, The Judds, Alan Jackson, Diamond Rio and many others.

“I love hosting Country Gold,” said Clark. “It gives me the chance to not only catch up with my peers, but to let fans be a ‘fly on the wall’ and that’s what makes this show so special. I’m such a fan of Country music from the 80’s and 90’s and I’m passionate about keeping that era alive and in the forefront, as well as letting listeners know what all of their favorite artists are up to today.”

Hailing from Medicine Hat, Alberta, Canada, Terri Clark is an 8-time CCMA Entertainer of the Year and she has taken home the Female Vocalist of the Year award five times. Terri has sold more than four million albums worldwide and has made her mark on radio with 13 Top Ten hit singles that include “Better Things To Do,” “Poor Poor Pitiful Me;” “Girls Lie Too,” and “I Just Wanna Be Mad.”  Terri has the honor of being the only Canadian female artist to be a member of the legendary Grand Ole Opry.