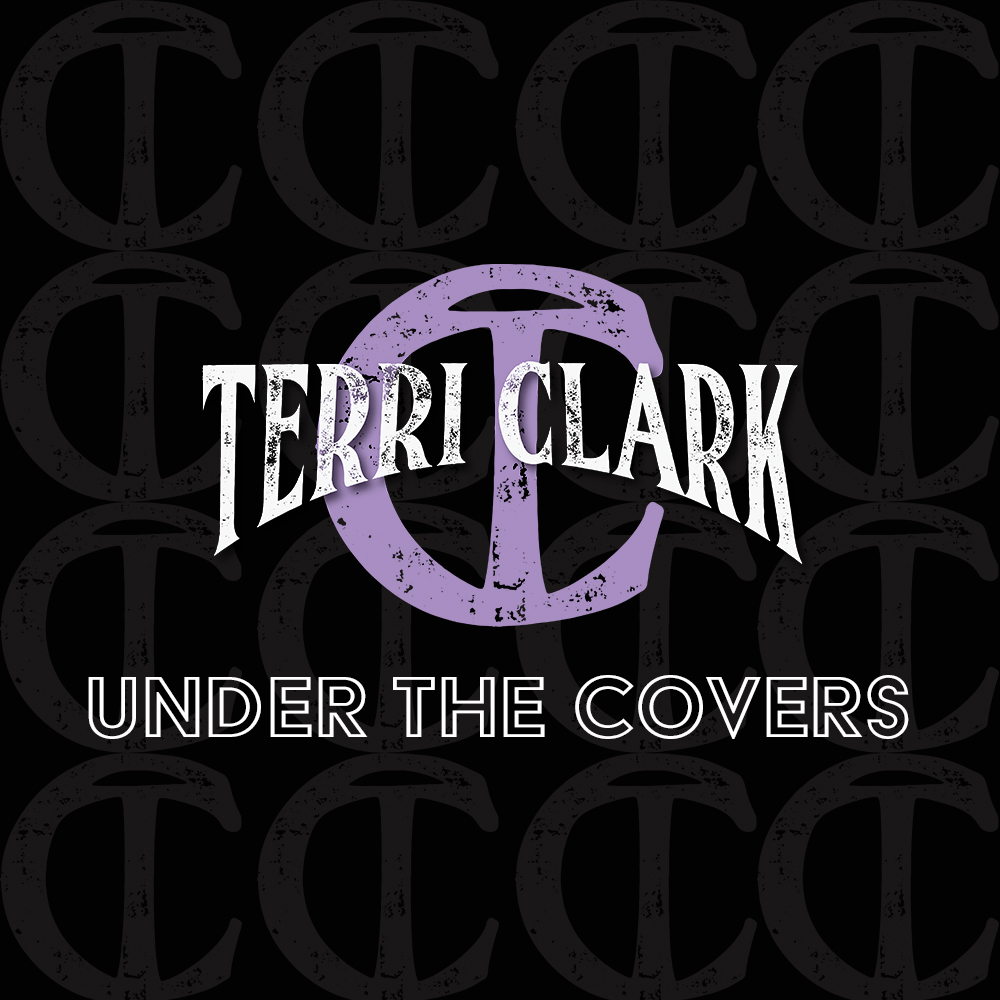 Beginning Thursday, June 18th Terri Clark will release a video series of cover songs for her fans. Each song will be posted to Terri’s official YouTube channel and social media for fans to enjoy. “Since we can’t get out and play for awhile the band and I decided to work up some covers for you guys,” says Terri. “We will be releasing them one by one over the next few weeks.  Hope you have as much fun with these as we did!“
The first video will be Terri’s version of “Too Much Time On My Hands” by 80’s rock band Styx. Be sure to tune in on Thursday for the full performance!
Print Post