October Fan of the Month

October Fan of the Month 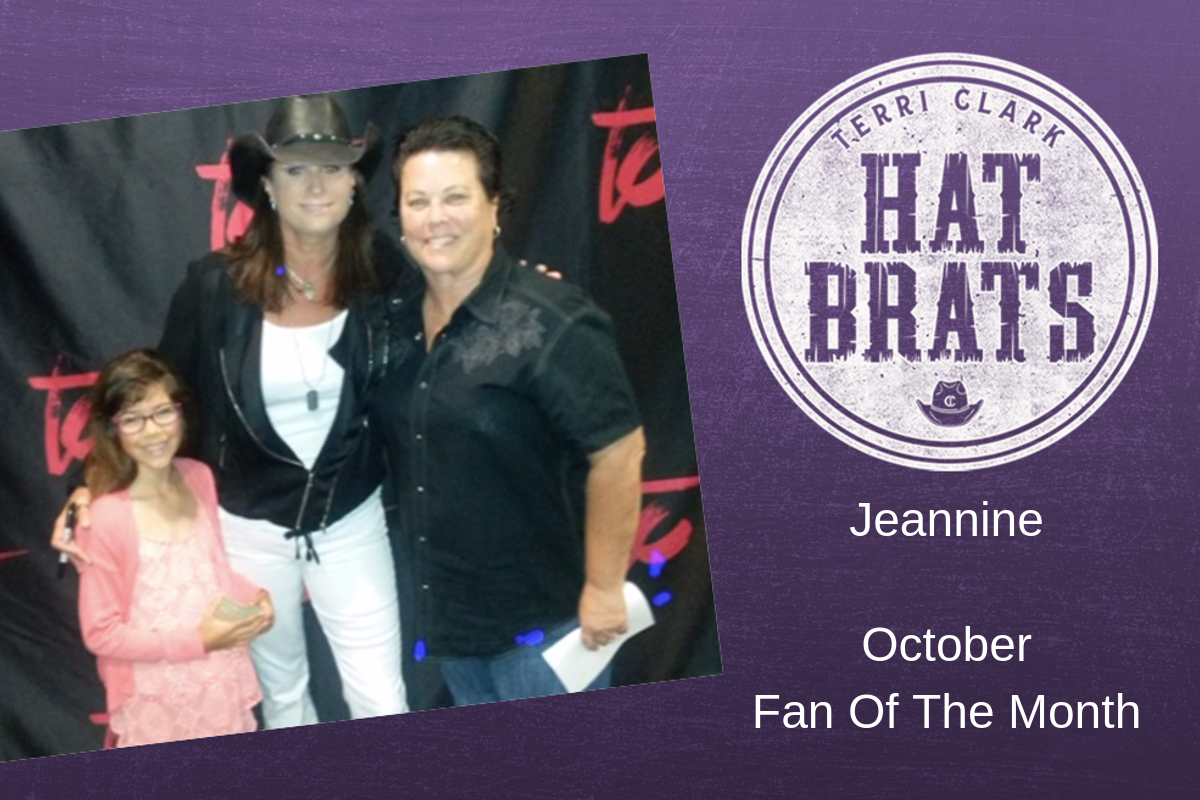 Congrats to Jeannine, October’s FAN OF THE MONTH!

I have been a fan since 1996.  In 2005, when Terri was nominated for ACM’s Female Artist of the Year I bought tickets to the awards show and the after party!  I didn’t think anything could top that, but after having a child in 2009 I really wanted her to experience Terri live. She was 8 years old, and because I was a fan club member we got to meet and take this pic before Terri’s show in Northern California.  She was awesome with her and during the show, threw her a drumstick and guitar pick. My daughter will never forget it! We are patiently waiting for her return!

Shows Attended: 29
Distance Traveled: A couple of states away!

Join the Hat Brats Club today and submit your entry to be considered our fan of the month for November.