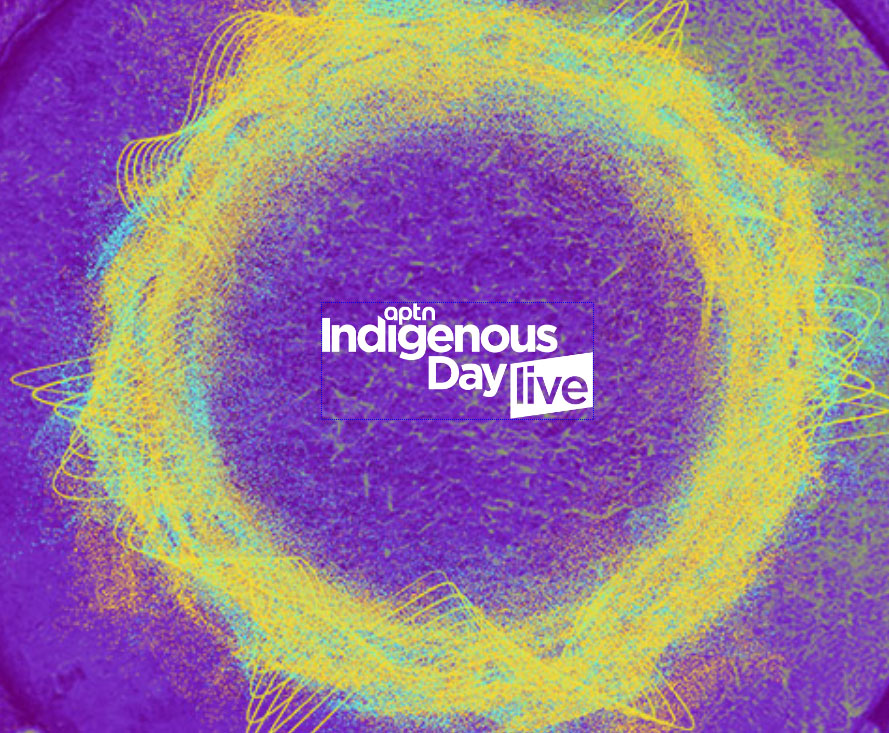 On June 22, Turtle Island will rock across the nation as well-known artists and new emerging talent unite to celebrate National Indigenous Peoples Day at APTN Indigenous Day Live (IDL). Live and on location from Winnipeg, Whitehorse and, for the very first time, Calgary, IDL will showcase solo and collaborative performances on one spectacular night, demonstrating how Indigenous culture and identity is thriving.

“Indigenous Day Live is an opportunity to bring Canadians together to recognize the diversity and talent of Indigenous Peoples through cultural activities and live music,” says Jean   La Rose, APTN CEO. “As a network dedicated to serving Indigenous Peoples across Canada, we are proud to host a national event that contributes to the nationwide movement of reconciliation and an ever increasing understanding between Indigenous Peoples and Canadians.”

Generous financial support from regional and national partners, like the Government of Canada, has enabled APTN Indigenous Day Live to expand its grassroots efforts and reach more Canadians year after year.

“Every year, National Indigenous Peoples Day allows Canadians to discover and appreciate the cultural diversity of First Nation, Inuit and Métis Peoples,” says the Hon. Pablo Rodriguez, minister of Canadian Heritage and Multiculturalism. “It is also an opportunity for these communities to proudly display their own identities. That is why we are pleased to continue to support organizations like APTN that put on spectacular shows and host family-friendly activities for all Canadians.”

IDL 2019 will feature contributions from the Indigenous arts and culture community across Canada. Witness a fusion of music, dance, languages and interdisciplinary arts from First Nation, Inuit and Métis Peoples in an on-stage celebration of contemporary Indigenous expression.

The four-and-a-half hour IDL concert will be broadcast live on June 22 from 8 p.m. to 12:30 a.m. ET on APTN. Watch the livestream online at indigenousdaylive.ca or listen via the partnering Indigenous radio stations (to be announced in June).

A special IDL emerging artist pre-show from each host city will also be live-streamed online at indigenousdaylive.ca ahead of the live broadcast.

Visit indigenousdaylive.ca for more information on daytime activities or to find out who is playing in your city. Join the conversation anytime on Twitter or Instagram using #IDL2019. The best posts will be shared with APTN’s social and TV audiences.

APTN is proud to present the thirteenth edition of APTN Indigenous Day Live and would like to acknowledge its partners, funders and grant providers: The Government of Canada, the Province of Alberta, the Government of Yukon, TD Bank Group, the City of Calgary, Lotteries Yukon, NCI FM, The Professional Institute of the Public Service of Canada and Victoria Gold Corp.

IDL has been held annually since 2007 and is the largest celebration of National Indigenous Peoples Day and the summer solstice in Canada. APTN presents a free daytime program of activities and an evening concert in Winnipeg, Man. Over the years, IDL has grown in size and been hosted in multiple cities across Canada. The live multi-platform concert broadcast is available to all Canadians and beyond via APTN, radio and online. Use #IDL2019 to join the conversation anytime.