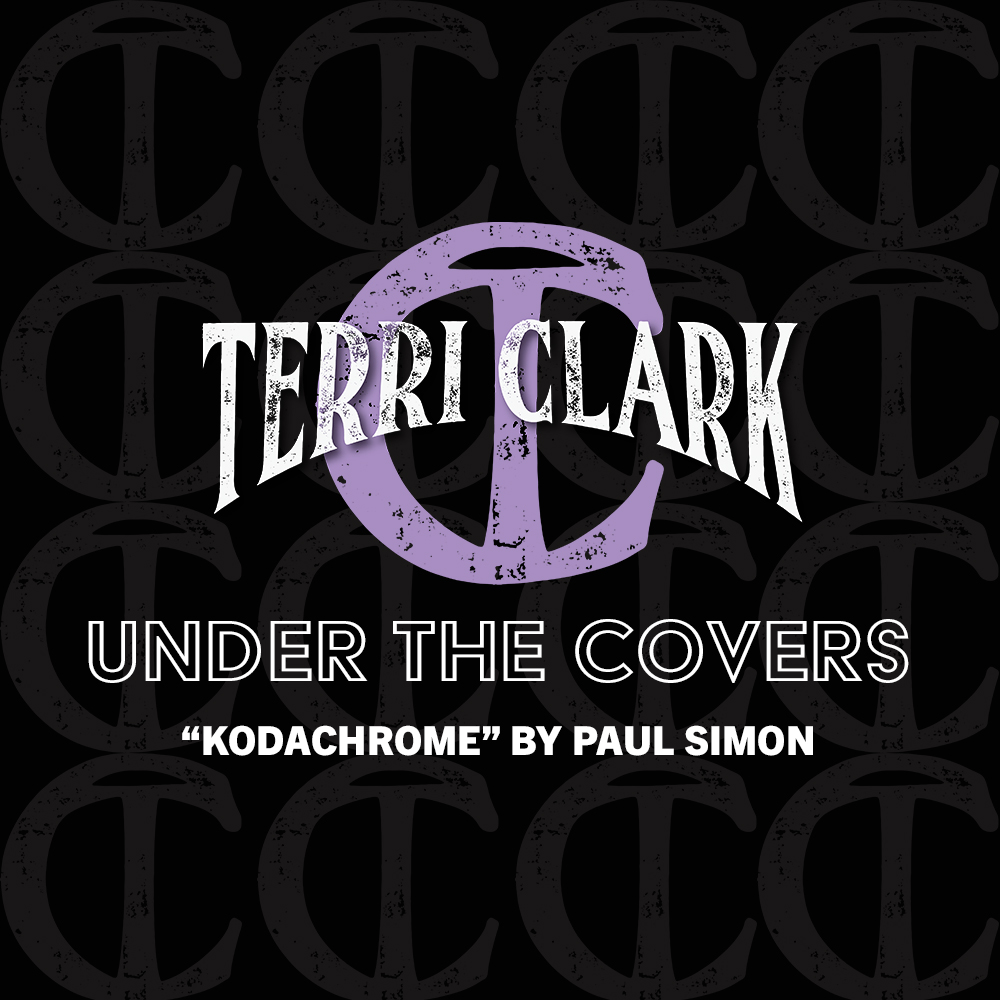 Terri Clark is releasing a video series of cover songs for her fans and the third video as has arrived! Each song is posted to Terri’s official YouTube channel and social media for fans to enjoy.
The latest video is Terri’s version of “Kodachrome” by Paul Simon!
Kodachrome, they give us those nice bright colors and greens of summer! Watch the new “Under The Covers” video to kick off your weekend. Here’s Paul Simon’s “Kodachrome”.
Print Post